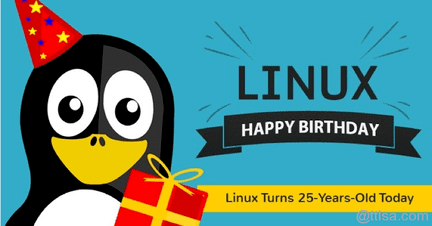 In-depth analysis of the differences between Linux and Windows systems

Before each of us comes into contact with Linux , we should first come into contact with Windows , right? However, after we usually come into contact with Linux and get used to the management and use of Linux, when we go back and use Windows, we actually refuse it. We will feel that the graphics are very troublesome and the graphics are low. At this time, we are almost a heavy fan of linux. I can't stop thinking about Linux. It's like meeting a lady. I always feel that she is very mysterious and there are many places we want to explore. As outstanding system representatives, windows and linux are unavoidable. There are also many unknown stories between them. Today I will sort out the relationship between linux and windows.

The birth of Linux system and window system

In October 1991, when the Internet was not as common as it is now, most of the people who surfed the Internet belonged to some research institutions, or were students and professors in universities. A young Finnish college student named Linus Torvalds published such an inconspicuous POST on a newsgroup on October 5:

Hello everybody out there using minix -

And this email also officially announced the birth of the Linux kernel system. This message can be called the birth declaration of Linux, and it has been widely circulated. Therefore, October 5th is a special day for the Linux community, and it is chosen by many later versions of Linux when they are released.

Microsoft Windows is a set of operating systems developed by Microsoft Corporation of the United States. It came out in 1985. At first, it was only a Microsoft-DOS simulation environment. Due to the continuous updating and upgrading of Microsoft, the subsequent system versions are not only easy to use, but also gradually become a household name. Favorite Operating System.

Windows adopts a graphical mode GUI, which is more user-friendly and convenient than the previous DOS that needs to type commands. With the continuous upgrading of computer hardware and software, Microsoft's Windows is also constantly upgrading, from the ancient 16-bit, 32-bit to the now popular 64-bit, the system version from the original Windows 1.0 to the well-known Windows 95, Windows 98 , Windows ME, Windows 2000, Windows 2003, Windows XP, Windows Vista, Windows 7, Windows 8, Windows 8.1, Windows 10 and Windows Server server enterprise operating systems, continuously updated, Microsoft has been committed to the development of Windows operating systems and perfect.

In fact, it can be seen from the above that windows was born earlier than linux, which is equivalent to the elder brother, but because the open source of Linux makes him more energetic, the father of Linux is also very inspirational, and he can write such a great system kernel during college, really Encourage a large group of programmers and system administrators.

The performance of Linux is very good, and it can be fully optimized for the configuration of the machine, and the support of Linux for x86_64 is not a little bit ahead of Windows. On the same platform, the optimized Linux is indeed far superior to Windows in terms of performance, so most domestic enterprise servers use the Linux platform. Because of its better performance than windows, it has become the darling of the market. If you are interested in Linux technology, you can read: http://www.linuxprobe.com/chapter-00.html

In addition, we can know from the concept of Windows: whether you want it or not, I will give it to you. In my opinion, this is a tough corporate culture. I am so tough, you don't know me very well anyway. This may stem from the absolute monopoly of the Windows system on home users over the years. Regardless of whether you are running some kind of key service that has nothing to do with the GUI, the Windows GUI must be running. If a GUI bug causes the system to crash, it can only be said that you are unlucky. In addition, the commercial atmosphere of windows is more serious, and closed source has affected the development of windows to a certain extent, although Windows has been strongly promoting open source in recent years. But for the average individual user experience, windows is still very good, and their graphics are simple and clear to use.

Since Kernel 2.6, Linux's support for threads is also much better, and the performance is also better, which is a great improvement for Linux. And after the development and optimization of senior Linux enthusiasts around the world, Linux can indeed play a very important role. To be fair, Windows' performance and stability are much better than before, at least in some places on the same level as Linux. But the optimization ability of Windows is very limited, because MS does a lot of things for you, although you don't want him to do it, you have no choice. This may be fine for most "lazy" users, but for those with a stubborn pursuit of system optimization, Windows is not for them. According to the 8/2 rule, MS is very smart in the market to do this, but this kind of arbitrary and arrogant way, I am afraid that many people can not accept it.

Therefore, for the global user group, windows leads Linux in users. To a certain extent, users cannot choose appropriate modules according to their own needs, the user's professional knowledge is limited, and the user's usage requirements are limited. Windows users have become accustomed to this system, and they can accept this closed-source technology. black hole. But for tech enthusiasts, we prefer purer systems like Linux, we prefer to get to the bottom of the operating system and use our own optimized and customized system.

Do you need to learn Linux system or Windows system for operation and maintenance?

Many students asked me, is it better to learn Linux or learn Windows. This question is not easy to answer, because as far as enterprise needs are concerned, both Windows and Linux server enterprises can use it, but Linux has always had a great advantage in the field of enterprise servers due to its safe and stable application, and its existence has been increasing year by year. Case.

You can choose to study both, and then study one in depth, which is what I am currently in. We may not be able to predict that in the future, in the enterprise, we will mainly encounter Linux or Windows. Our servers may be Windows maintenance or Linux maintenance. Of course, with the current development situation, we are more likely to contact Linux-based services. Architecture, I am currently learning about the Linux system. I choose Red Hat's rhce certification as the entry point for learning Linux. I hope that through a systematic training process like Red Hat, I can have a systematic understanding of Linux. understanding, the follow-up in-depth exploration will be easier.

What I know so far is that many of my classmates are turning to Windows to learn Linux. For them, Linux is more interesting and has a desire to conquer. I think it is mainly caused by market demand. Regarding the initial learning of Linux, I have always hoped to be systematic. When I was learning, I searched for a textbook "Linux should be learned like this" related to Red Hat through the Internet. I found this book to be very good. It has achieved the systematization of Linux learning. For Linux beginners, they can see the context structure of knowledge from this book, and lay a solid foundation for subsequent learning.

Both windows and Linux play an important role in our lives. We cannot generalize the relationship between them. There is no absolute conclusion about who is better and who is worse. We can choose the operating system that suits us according to our own needs, and because of the comparison and war between them, we can better advance the operating system. The war between windowsns and Linux is to meet the needs of human beings differentiatedly. They are competitors and good companions. Only thanks to each other's bumps and bumps can they become better for each other. No matter which side of the war we choose to be on, we are the beneficiaries because it is a war of faith that does no harm.

Python gets the window handle and simulates a mouse click

The java data type corresponds to the data type of postgresql 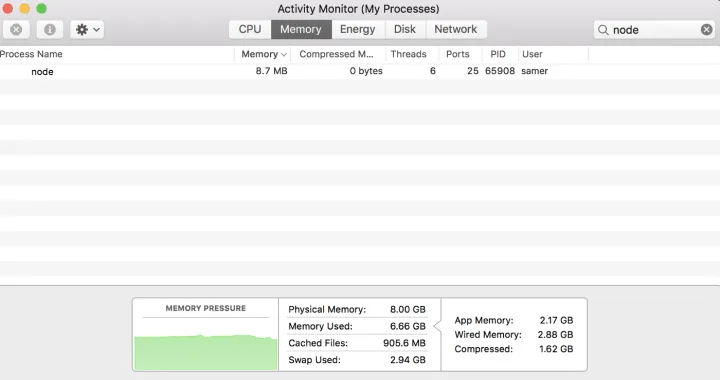